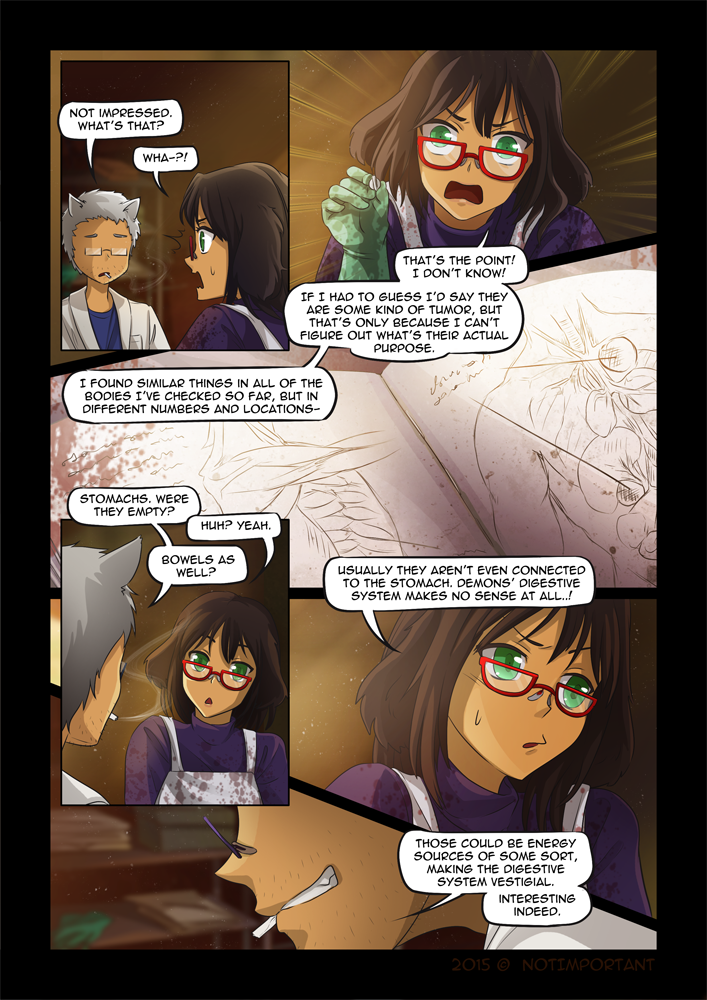 Just look at her, getting all upset that she doesn’t understand something~ That’s why she’ll always be just an assistant! My little nameless character, don’t you understand that things which you cannot comprehend are the most interesting ones?..

This page was done in a rush, so pardon if something is wrong. Comments under the latest page made me realize you guys have absolutely no way of understanding what I am trying to show you here. I check once, checked twice and nope, things I wanted to say were still only in my head and not on the already prepared pages sighhh… So I had to drop everything, rewrite the dialogues and add this seemingly not important page ╰(゜Д゜)╯

I am not sure if I’ll manage to continue sketching through December, I got commissioned by a client I never refuse so I might be too busy. But I am quite happy with the latest sketch so if you haven’t seen it yet please enjoy! 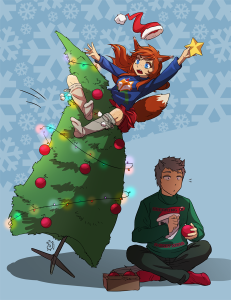