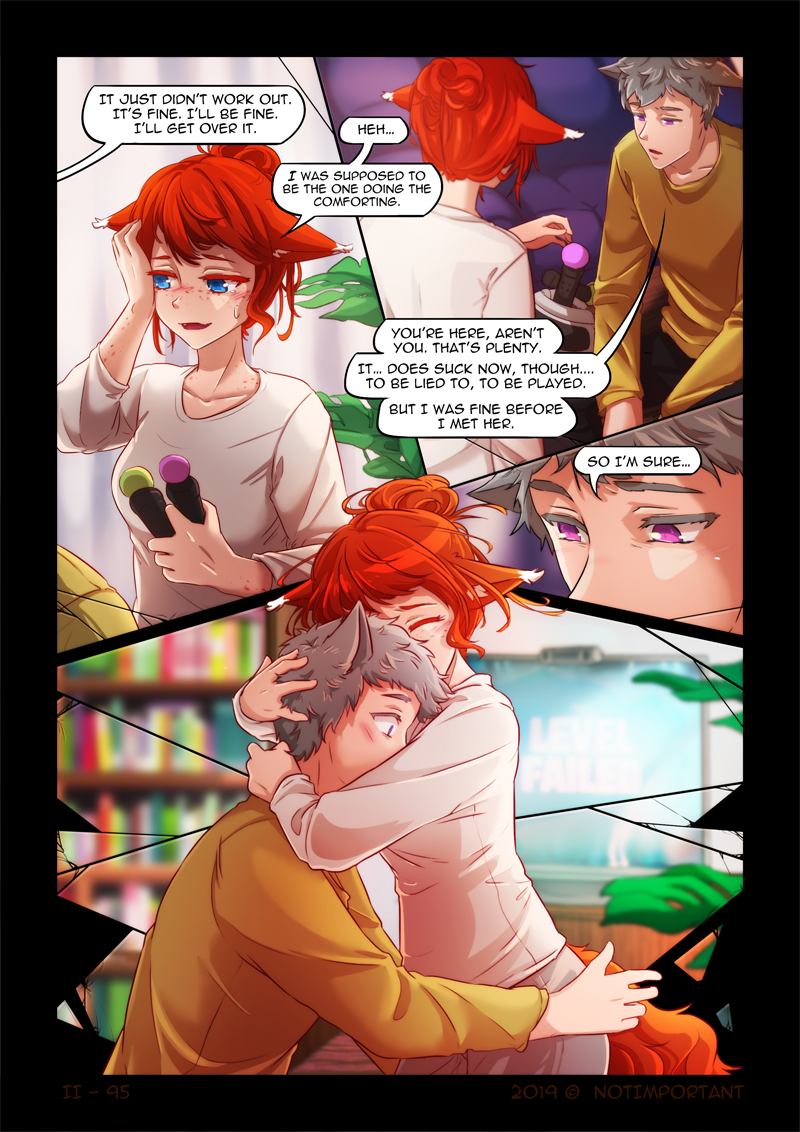 Just hug it all good, it’ll be fine…
I hope you enjoy this page at least as much as Robert enjoys the sudden outburst of affection!

Also, do you guys remember when I said that I’ve been going back to realistic painting a little bit? I’ve been mostly just doing practice pieces, movie stills and such, but today I didn’t really feel like it and I painted an original piece instead. And guess what, it’s with Ada~ I’m super happy with this one, it’s great to see her slightly more realistic (it’s still heavy stylized but hey, gotta make those huge anime eyes work somehow) and I enjoyed painting this a lot.

What do you guys think? If you feel like buying a print/postcard/notebook and making me happy then just click on the thumbnail, it’ll take you to the shop where you can see the full image. Thanks! 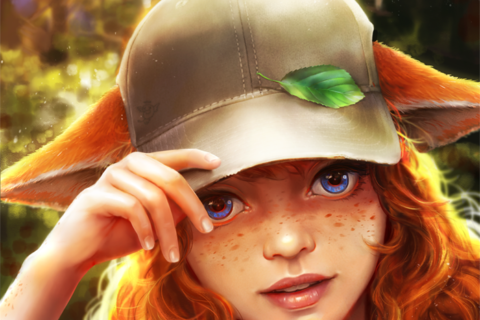