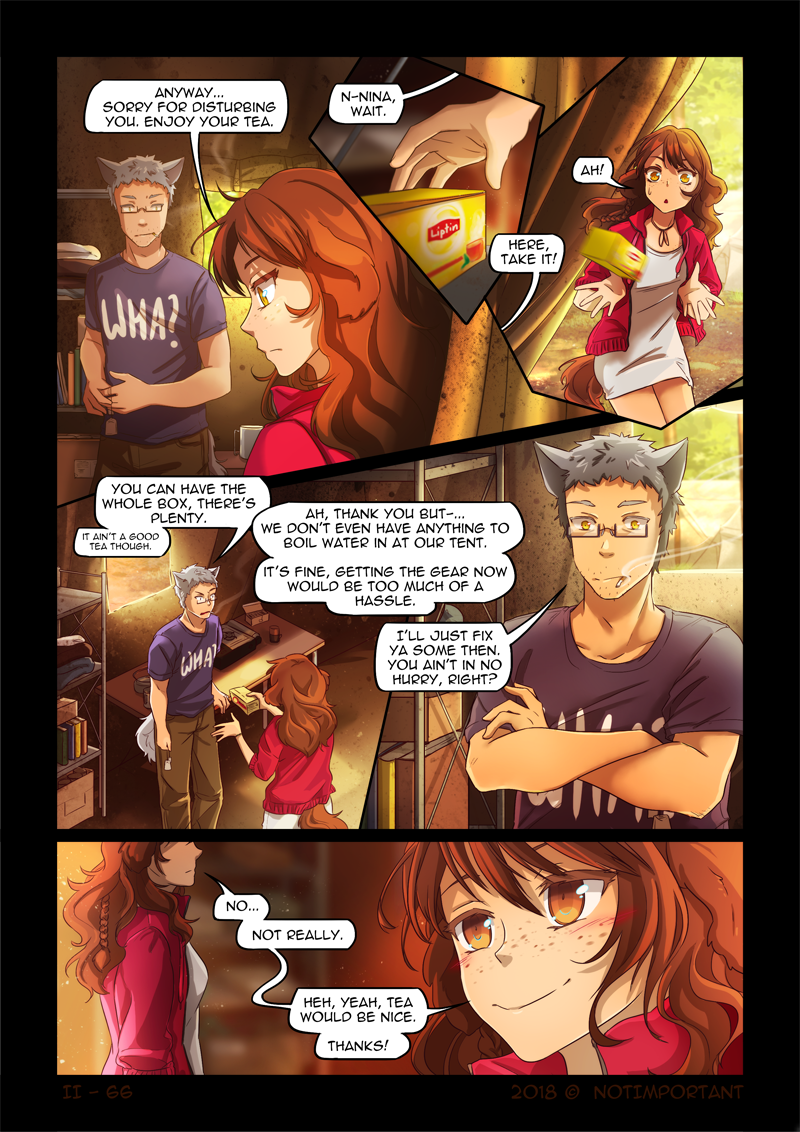 I hope you haven’t had enough of Nina. Enjoy while it lasts, this scene is pretty short but I just couldn’t skip it… Privates on Patreon already have a glimpse of what I’m cooking here hehehe~

Next page:
Next next page:

So! I’m busy. More than usual. I’m going on a week-long vacation to Hokkaido next Saturday so I gotta prepare everything beforehand, wrap up things at work, sketch out some more comic pages and finish editing (fourth pass already…) that poor excuse of a novel which I’m trying to beat into shape. Nah, I’m being too harsh, it’s not that bad. I actually had fun reading it for the fourth time too (twice this month haha) so it has to be at least decent, right? I have hope. My fiance will read it during our time off if I finish editing on time, we’ll see what he has to say about it…

Apart from furiously editing, I worked on a new illustration with cosplaying Sofia! Who follows me on Twitter or Facebook (or is a Patreon patron) probably already knows everything but – the illustration has been added on Patreon here: https://www.patreon.com/posts/sofia-x-yorha-24249606 and I posted the lineart as well: https://www.patreon.com/posts/sofia-cosplay-24147584 . If you don’t feel like supporting me on Patreon just to see a cool picture (it’s really cool though, and you’re badly mistaken if you think I won’t get happy from $1) then you can also see it on the store. There was some interest regarding posters so I added it there. Go nuts, guys! I’ll add the drawing as a vote incentive sometime this week and make a wallpaper from the one with autumn Ada 🙂 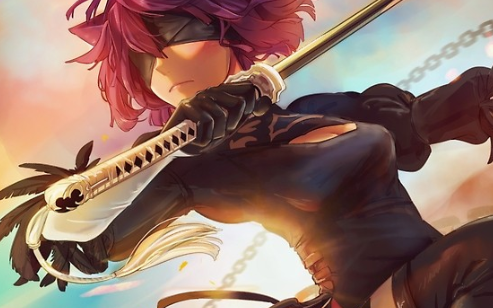 Well, that’s it. Replay will update as usual next week, my little break is not going to affect it. See you next week!

14 comments on “Invitation for tea”