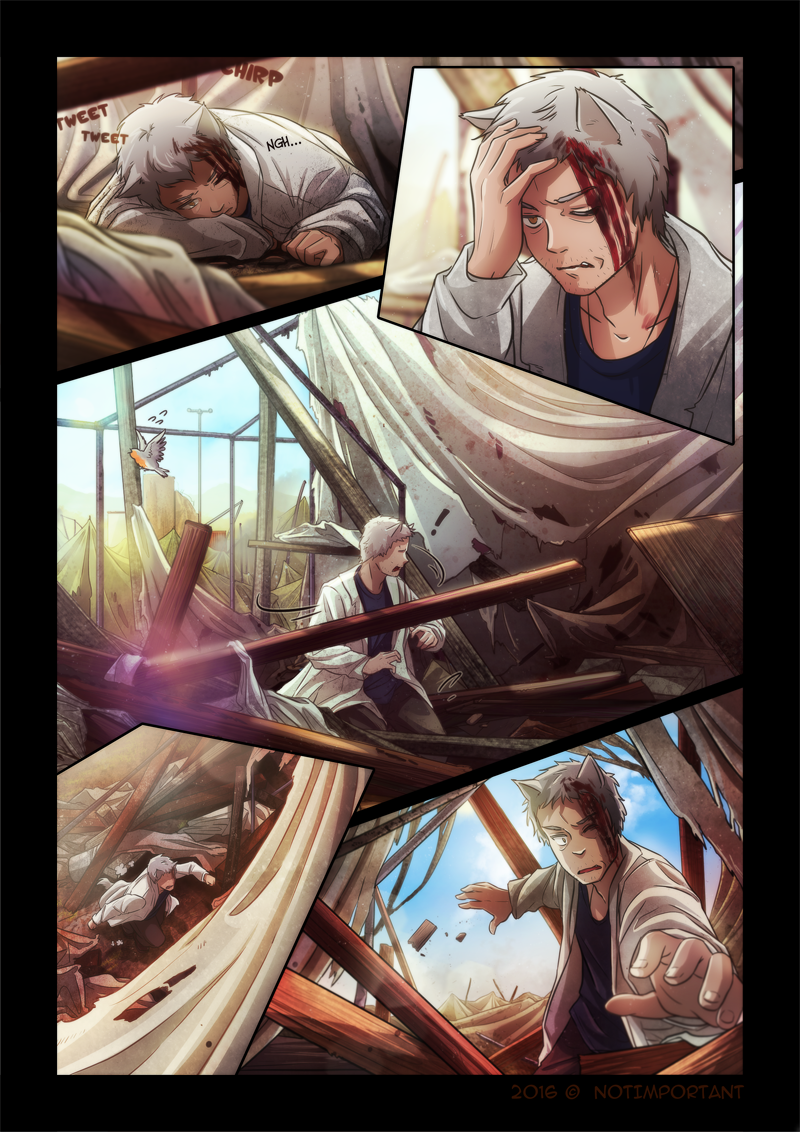 We all know what he is searching for, don’t we? That page took a lot of time, in fact, all pages in this sequence did. But I wouldn’t have it any other way as it’s an important moment for Stefen and tried extra hard to convey the mood. I hope it’s working..!

From news from my life: I’m already in Tokyo! The apartment which we rented is very nice but it’s so cold here! In Poland central heating is pretty much a given so I’m kind of spoiled by my upbringing, here you mostly heat your house with air conditioners but we only have one in one room argh! I’ll be waiting for the spring very impatiently this year…
If you are curious about my travels and how living in Tokyo looks/feels like – I’ve set up an Instagram account. Go ahead and follow me if you want to be spammed with photos of delicious foods and lovely places! 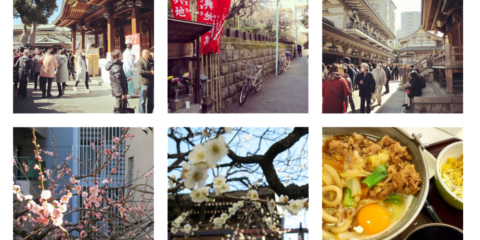 If you wish to see what Stefen finds in the end… Well, consider supporting Replay, the next page is already on the Patreon! I’ll try to add some more extra comics this week too, since it’s supposed to be less busy than the last one but no promises – the jet lag is strong this time =_=

And!!! I have received a video-review of Replay! See if you agree, watch other reviews, comment… anyhow, take a look! Short Comic Introduction – Replay (NotImportant) ლ(╹◡╹ლ)