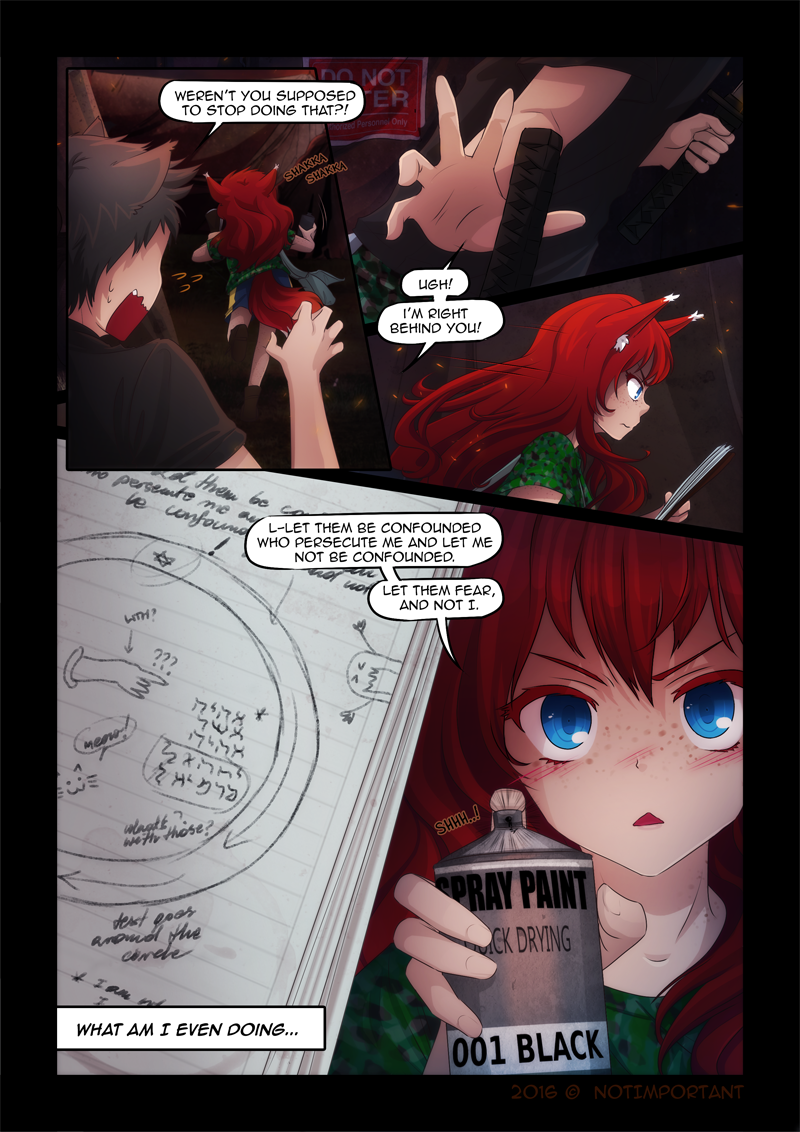 Fourth pentacle of the Moon

Time to make some magic! I hope you’ll enjoy the clumsy ritual and Ada’s cute little notes. The new pentacle has already been added to the Spells section so feel free to check the details! It’s a very simple spell but life’s hard enough for them already, wouldn’t you agree..?

I hope you’re enjoying the holidays! Have fun, eat lots and give some warmth to others! And check out the gallery and the fanart section if you missed the Christmas illustration or lovely drawing of Robert from KW!

See you next year~! 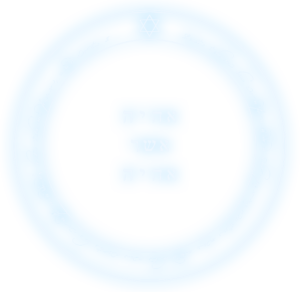 36 comments on “Fourth pentacle of the Moon”