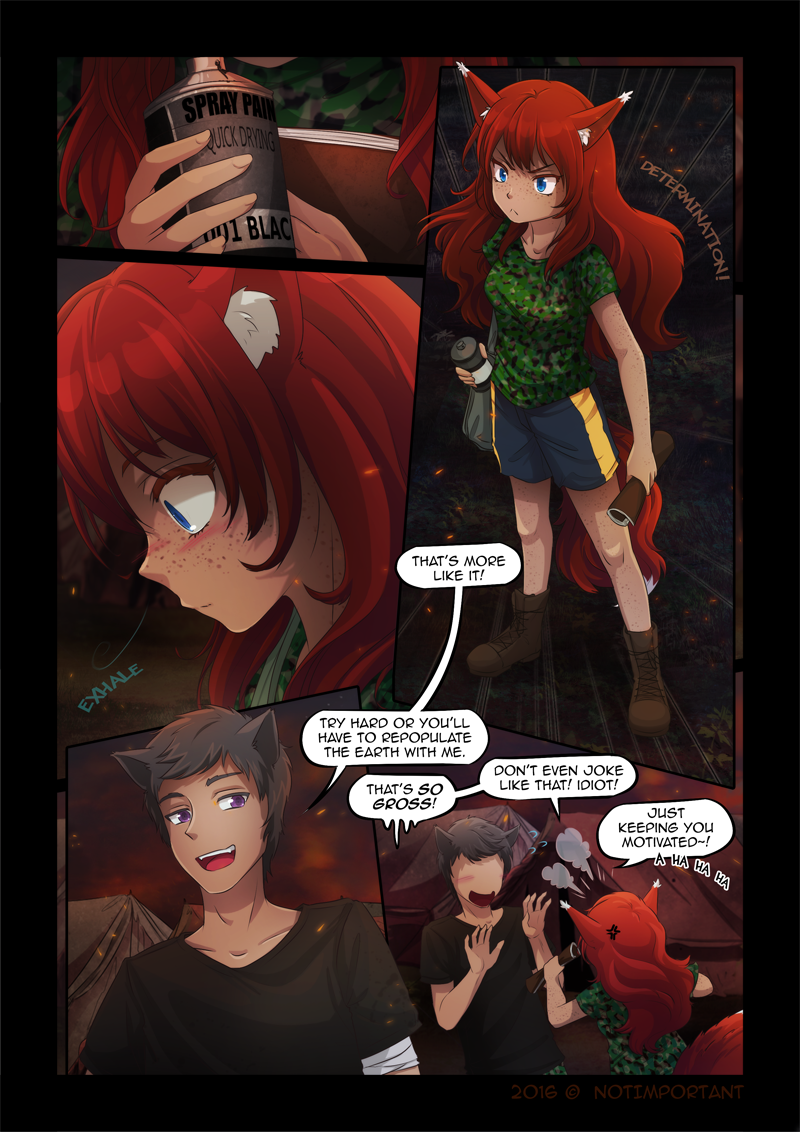 Oh Rob, you could have done so much better than this… But what matters is that Ada is full of energy now and ready to work some magic! I’ll add a new spell next week!

And I really wanted to make a holiday illustration, or even a quick sketch or whatever, but I spent the whole weekend painting walls again and I imagine the next few days will be a bit hectic as well since I need to visit my family. Sorry everyone, I do have an idea for a Christmas drawing but I’m not sure if I find the time to make it happen.