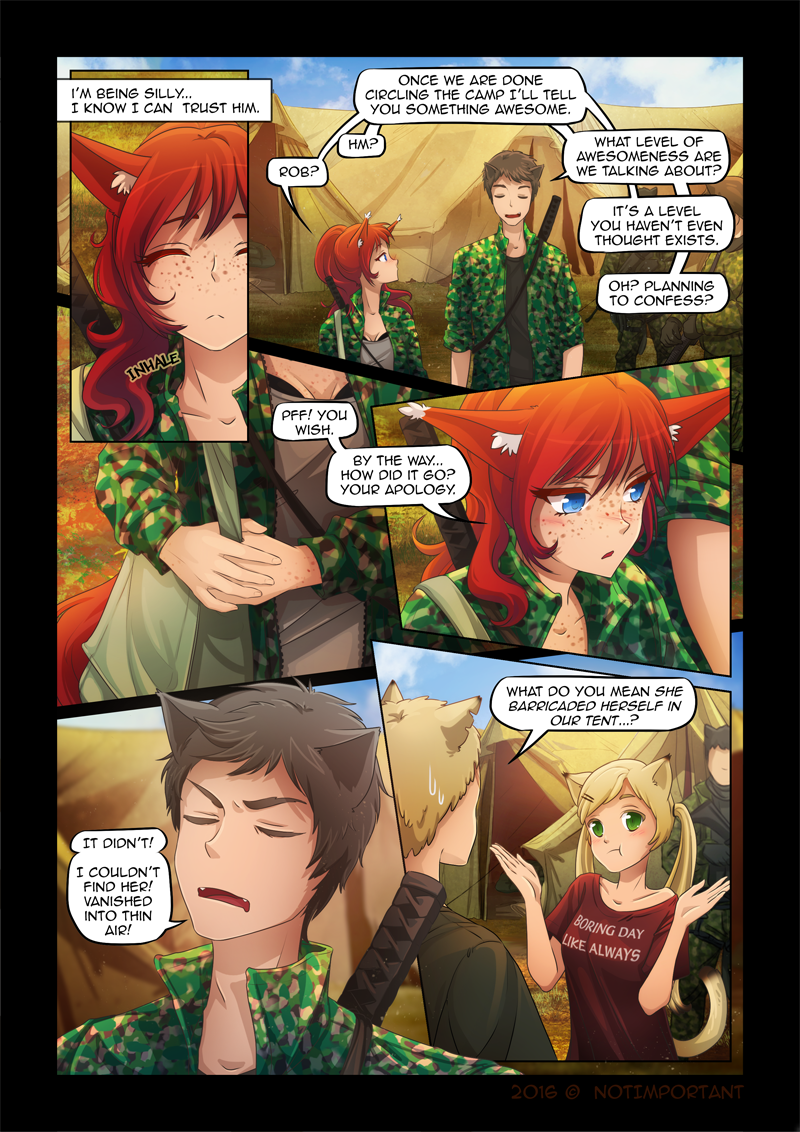 Robert is not in the mood for hide-and-seek, unfortunately for Sofia.

Only one more week and I’ll be going back to Poland. This was an exhausting trip, I seriously look forward to just staying at home and not moving my legs for a moment. We ran around the place like crazy and, as you can probably imagine, there is plenty of space to run about here in Tokyo. But being fed up with sightseeing only means it was a fulfilling trip~!

I started reading the Reckoners series (I’m in the exact middle of the second book) since I realized that Sanderson also wrote something in the first person narrative. The first book was very enjoyable, I have to say. Full of action and Hollywoodish silliness but also refreshing with its plots’ resolutions. I don’t like the romance plot (which is there, since it’s meant to be a young adult series), but I rarely do, so he’s probably not to blame. Steelheart (the first book) was a quick and enjoyable read, especially if you like supervillains.

See you next week!

32 comments on “Something awesome”