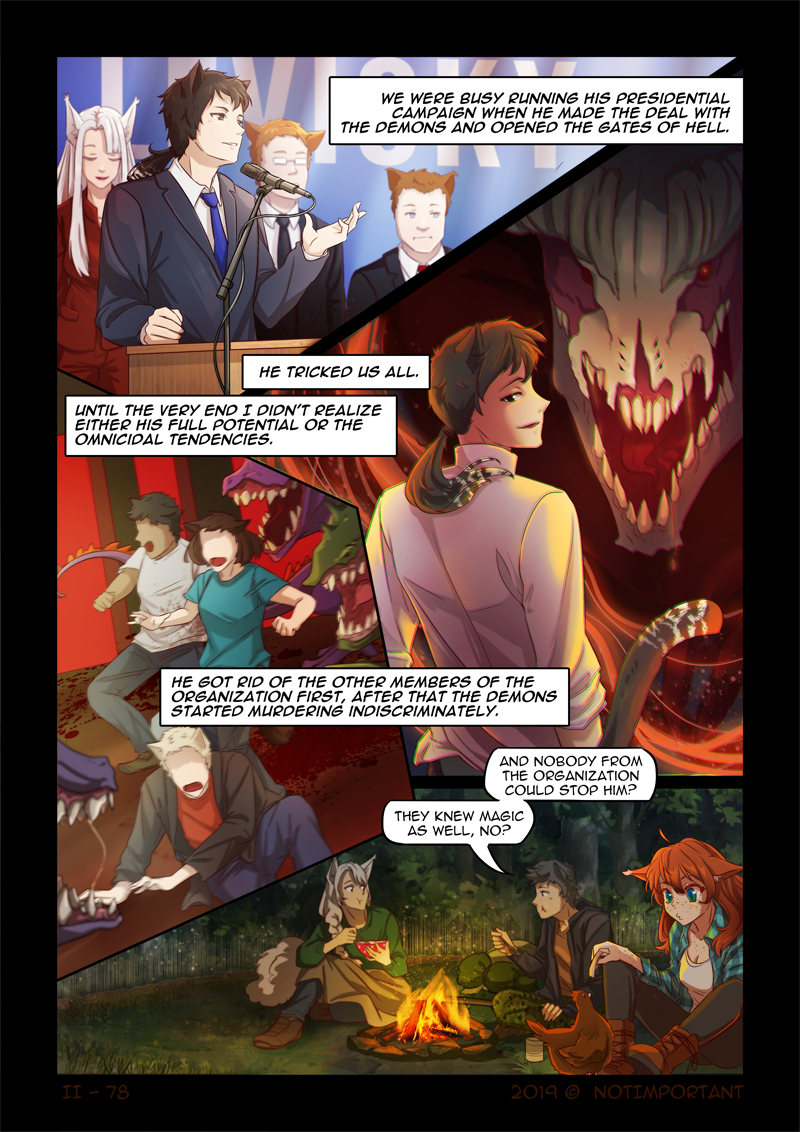 Too much talent, I suppose.

How are you guys doing? Last week wasn’t so bad for me (timewise) and I did a lot of stuff for the Historia project! I loved working on it; hopefully, I can continue doing that in the next couple of months and maybe we can finish the first part of the game before this year’s end… Keep your fingers crossed~ I’ll try to post more updates from the project on Patreon (it’s kind of a secret thing so only for patrons). The game is looking more and more awesome, I’m really hyped!

The weekend kind of flew by without me really noticing, though. We managed to go to Tachikawa though – there’s a flower festival going on right now and I just couldn’t miss those blooming tulips… I posted some photos on my Instagram if you guys want to see some pretty flowers (seriously, my Instagram account is just flowers at this point). There were also a couple of things I needed to take care of before going to Poland and we’re flying out this Friday. Why now? The Golden Week is coming and we (me + my fiance) decided to visit our families.

So wish us a safe trip! And please keep voting because Replay really benefits from those TWC votes… Why? A lot of people come here to read the comic through the TWC list and even though I don’t earn any money through ads (cause I hate ads) I earn a lot of motivation from page-reads and comments 😉 So if you have a little love to spare, please vote! Thanks!