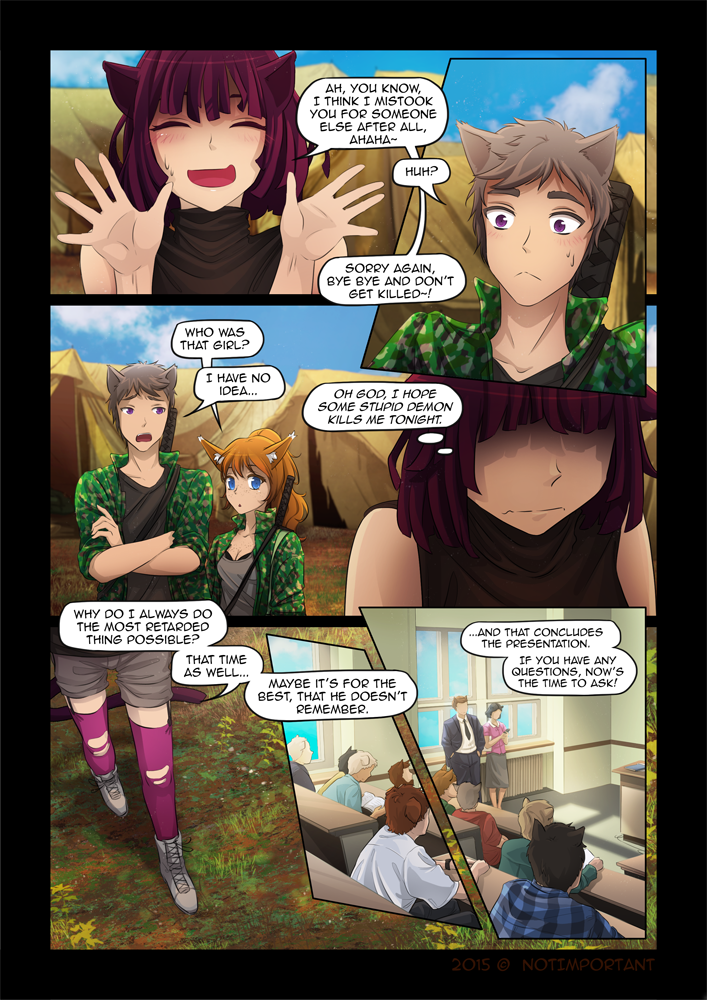 She is a coward! But maybe that’s for the best…? We don’t know the full story after all. Maybe the memory they share is not a pleasant one? You will find out soon enough, let the flashback begin!

And I managed to finish one illustration today, which I’ve started long time ago. It was originally a background sketch-practice but I added Sofia to make it more interesting. I have to say I kind of like it. Even enough to have made a wallpaper out of it. If you feel like changing yours feel free to download one of those available or let me know what resolution you need and I’ll cut it out for you! 1920×1080 – 1366×768 – 1280×800 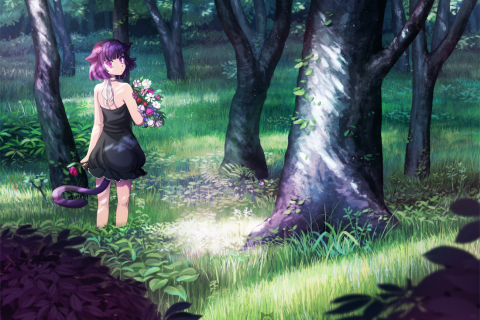 Other than this – Replay is now available on the Artist’s Alley made by TopWebcomics – Replay’s gallery. I don’t plan to remove the current shop, I’ve been invited so I joined in, feel free to use whichever you like if you want a print. And before anyone asks – no, illustration with Sofia won’t be available for print as I used a background from studio Ghibli as a reference and I wouldn’t want to upset them. Feel free to print the wallpaper version though ¯\_(ツ)_/¯

And huge THANK YOU to all those who already voted, Replay stayed on the top of the TopWebcomics list! (°◡°♡) You are amazing… I have updated the vote incentive yesterday if you haven’t checked since then!